As very much everyone is aware, I will (hopefully) be making my first ever trip to a Disney park one month from today, a time even this far off I'm absolutely buzzing for.

However, still being a 'Disney park virgin' for the time being, I though I would conjure up a series of rides, places and attractions ive been on that I believe the closest 'present' experiences I've had to the authentic disney rides I shall be riding, whether the result of this is fairly close or just a complete joke in comparison.

All in all, this list is just a bit of fun at the end of the day.

Plus Inferno's volcano for the theming

2/ It's A SmallWorld- Bubbleworks Chessington

Apparently it's not a pirates life for me. Mark9 will appreciate this one 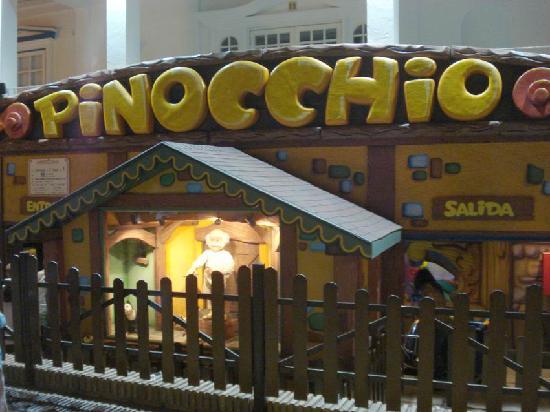 Only one I could think of places I've visited

Yes, very accurate. Really, I couldn't think of anything in terms of suspended dark rides I've done, so this had to do. 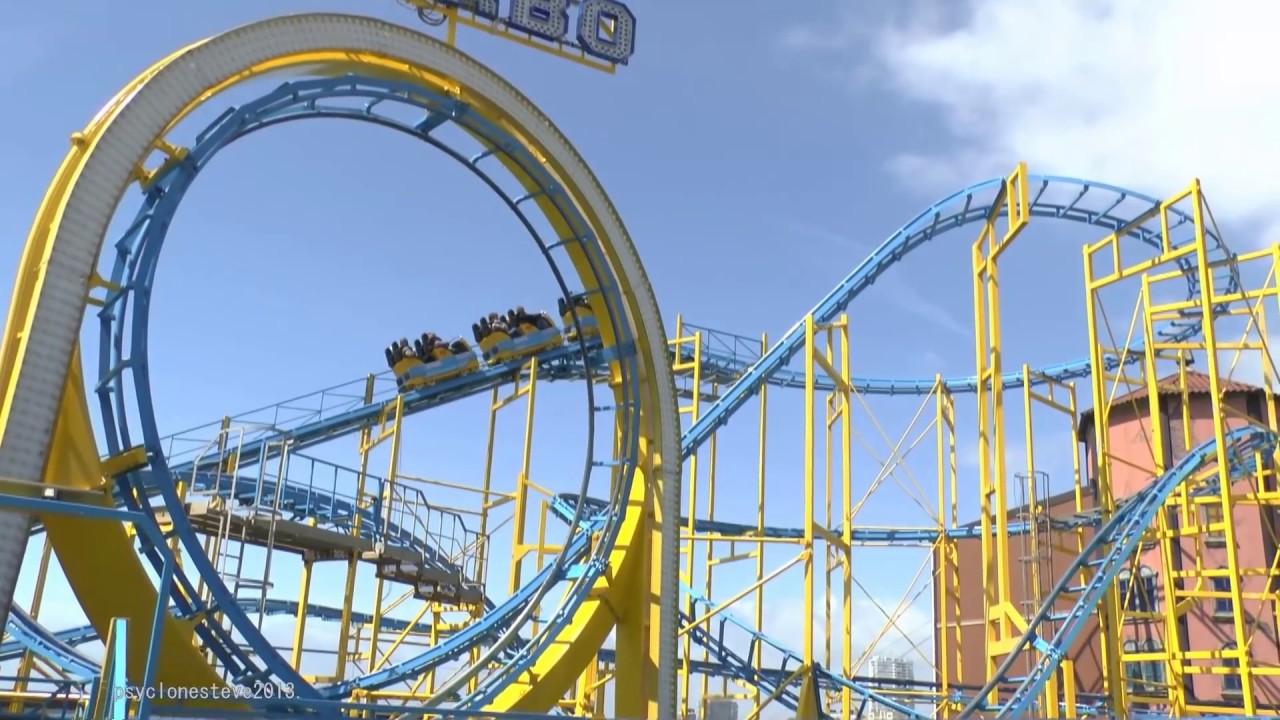 Ok,I'm didn't actually ride this, but I saw it. I think it's pretty accurate at least in the layout though.

Since I'm yet to do a simulator, this is the closest I could find. Maybe I have hit a new low.

Now for the Studios rides

More so on experience than hardware.

Couldn't find anything exact so this will have to do.

The only comparison it could ever be.

21/ Space a Mountain is again X due to lack of dark rides, but it will be closed when I go.

I don't own the photos.