It's formerly the Colony so approx. duration in the maze is 2 hours. 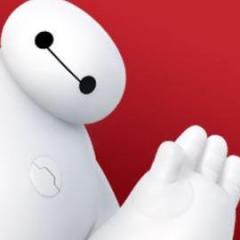 @Han30 and myself have booked for the 12th.  This is our first time doing Tulley's, so hopefully it will be good fun!