By Sheepie,
August 2, 2007 in Chessington World of Adventures

But it's very obvious that it shouldn't be that way. £35 per person is an exploitative price for hot air. Of course people will pay for the nostalgia over a ride that was very famous for 15 years and

The pricey tours are ridiculous considering the park have invested almost nothing in maintaing the ride scenes over the last decade. All a sudden they are making out they care for it as much as the fa 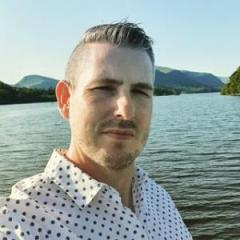 Well, we had our "Bye bye Bubbleworks" Tour today.   I have to say, I was very impressed!   The guy playing professor burp was very funny, but most importantly (and somewhat supris