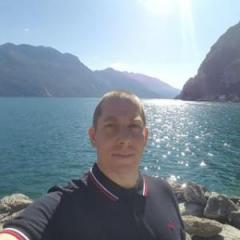 Back at Thorpe the Snooze Box installation has started....

http://www.thorpeparkmania.co.uk/news/04-09-2012/SnoozeBox-Details - Some more details for you here

None of them are looking at swarm on the tv screen. THIS SHOWS THE RIDE HAS FAILED LETS DO A GIMMICK. As you were.