So Fright Nights is a event that I think pretty much everyone on the forum will know well.. well duh.

So with a massive new IP behind the park, what would 2017 bring to Fright Nights?

This will contain spoilers 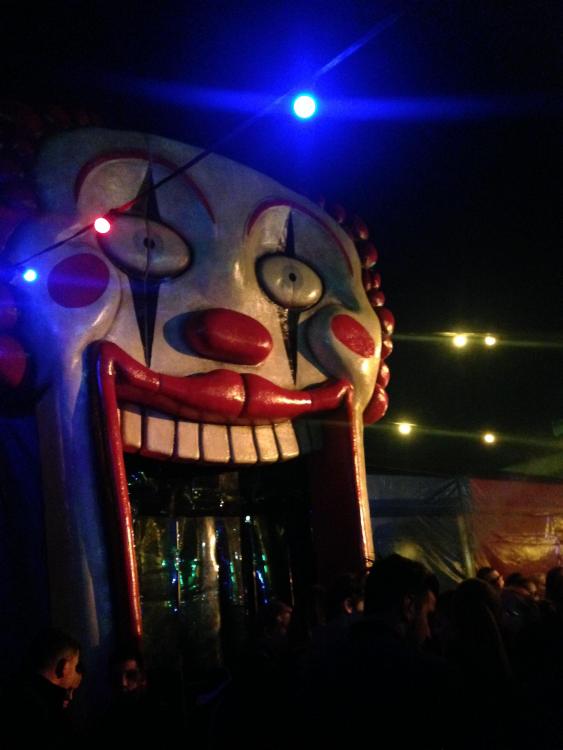 Big Top returns akin to last year, and the maze continues to be the chaotic fun that it was last year.

The acting was strong-  the strobe section proved to be even more intense than ever, and the second half sees some new scenes including a mini-mirror maze, and even a homage to Cabin

which I think for the most part worked really nicely.

The maze overall is more fun than scary, though I did spend the second half of the maze on my own, and when the chainsaw finale hit, I ran fast

Sanctum is like Zombie Scare Zone if the Zombies were creepy twisted cannibals, and the zone itself housed some extremely lively and vocal actors.

The actors inside made us laugh and simultaneously creeped us out while running around the nicely themed sets.

My only problem is that Sanctum feels like more like 1/4 of a maze/scarezone than a actual complete attraction..

There was a lot of possibility with the containers or just in the layout in general that could lend the attraction a few more sections as Sanctum currently can be easily done in 2 minutes..

Platform was a maze that I bashed to death last year..

Actually, I even called it my least favourite scare attraction of last year..

Thorpe have luckily (for the most part) have poured some life into this maze, and now it is actually one of the highlights of the event for me..

The new village section in particular impressed me with some pretty intense scares, heck I even had two actors cornering me and they nearly separated me from my group..

The finale also successfully built up tension and some of the actors in the tunnel got some great scares from me.

My only problem with this maze is that a lot of tension is built up and you just kinda walk out the maze causally..

Platform though has seriously impressed me this year, so for that, cheers to Thorpe for making a terrible maze into a very decent one..

So Saw Alive felt incredibly stale on my run-through.

I think Saw Alive has probably run its course by this point, and the fact the maze has remained untouched since opening doesn't help matters.. 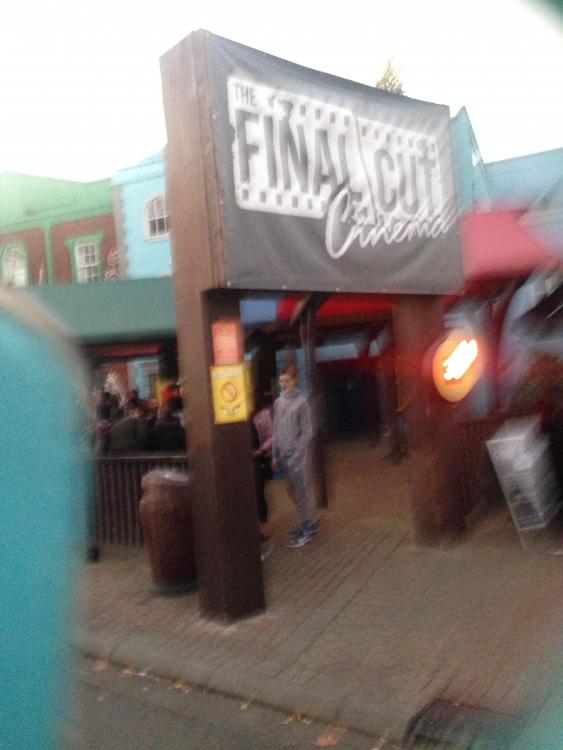 So, replacing the fan-favourite Cabin, Living Nightmare had a lot of pressure under its belt..

Though on my run through I have to say, I think Living Nightmare is by far a worthy successor to Cabin.

Cabin for me in 2015/2016 was a scareless mess that had very sparse theming, though Living Nightmare is near opposite in that it has very decent theming and the

sets in some places look beautiful.

The scares were very strong in the first half, and I gotta say it was pretty terrifying to be separated from my group with not 1, but 4 actors attacking me at once, this shook me as one of the most intense scares (if the not the best scare) I have had in a maze this year.

Yes the scares towards the finale were pretty underwhelming from the chaos that the first half had, though the finale for me was generally fairly decent, and it left a lot of us running!

My only other niggle towards Living Nightmare is that it is a tad short, but besides that this maze impressed me, nice!

I have to say as much as I liked the mazes this year, the operations at some points were depressingly awful..

Within a hour of me queuing for Big Top, I saw not 1, but 3 E STOPS! And there was kids running round the whole place queue jumping and even running into the maze past the puzzled people trying to organize the damn queue..

Overall I think this is a strong year for Fright Nights..

I think most of the mazes were of a decent quality, though the operations did let down the event at some points.

I do have to say that I wish they were better roamers though, as I only saw like 1 one of them.. 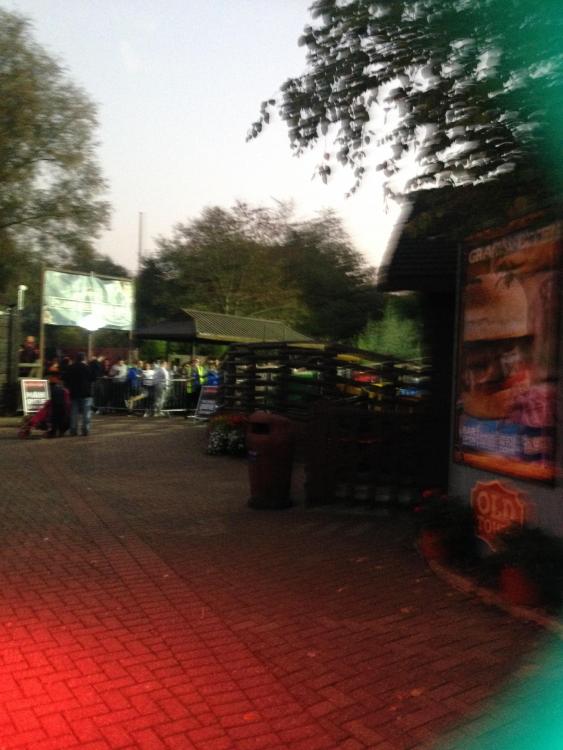