Scarefest is a event that has somehow lured me back every year despite the painful drive and the overpriced maze tickets..

The event I think just feels so much more complete and well rounded than Fright Nights, and the mazes on offer feel longer and more fleshed out than the Thorpe offering.

The atmosphere is solid as always, and Nemesis in the back row at night is perhaps the most orgasmic experience of my life.. Thirteen is also a great night ride.

Anyway you're probably not here to listen to me ramble about how good the rides are.. ONTO THE MAZES!

This review will contain spoilers, and sorry for the lack of photos- I sadly lost my phone in Sub Species!

Freakshow for sure isn't anything to scream about, but its a fun little addition that brings a lot of atmosphere.

The actors were for sure more funny than scary, but with it being near the entrance- thats probably a good thing!

Terror Of The Towers:

Stale enough yet? Well its back again- completely unchanged too!

Look its not a bad maze per se- it has great theming, a long length, and a disorientating and intense finale, though next to the others, it falls flat..

The conga line approach also feels boring after the other three, and actors seemed a little hindered compared to the others as they couldn't touch you or be as intimate as Sub Species or Skin Snatchers..

Skin Snatchers is by far one of the best themed mazes at the park, and the theatrical approach at the beginning really sets the scene for the very jumpy and dark sections towards the end of the attraction.

The actors inside like last year were lively and gave some pretty nice touch scares, and the maze built up a lot of tension throughout.

My only niggle had to be the maze seemed a bit sparse on actors in the first section (especially in the gas mask room) though the strong second half made up for it.

The new finale this year I thought was pretty funny and witty, though I think perhaps it wasn't utilised or executed as well as it could of been..

In this I mean we just casually walked past it, and I feel like the actor could of really caused panic if it was timed better.. 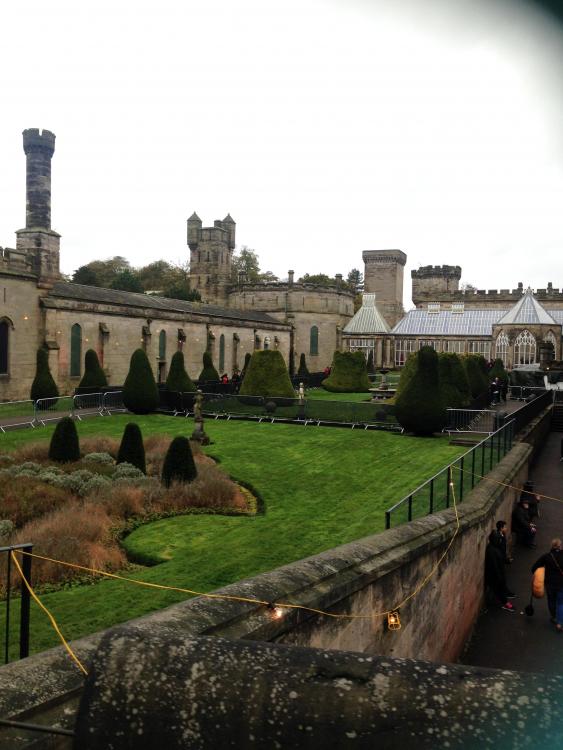 Sub Species is one of the most hands-on and intense experiences I've ever seen, even in its third year it still shocks me how incredibly chaotic and intense this attraction is.

The maze from the word go sees actors one-by-by dragging guests through one of the three doors, and from that point on, you traverse through everything from a genuine maze section, to pitch black darkness, to crawling tunnels.

Actors inside are not afraid to push/shove you, and the actors try constantly to isolate you throughout the maze which amps up the scares even more.

The ending is simple, but effective, and by that point I was desperate to get out!

Its rare for me to be breathless from exiting a maze, but Sub Species is for sure one of the best mazes (if not the best) I've done this year.

The Welcoming: Be Chosen:

The Welcoming is new for this year, and with a £8 upcharge, I had high expectations.

The first half is very open as actors dance around the beautiful sets that resemble a village, this opened up the maze really well and actors seemed to know how to pop up from nowhere!

The maze in tone slowly gets darker as it goes on, and the scares ramp up before you're instructed to put on your hoods.

The hooded section was fairly short from memory, but it did well in building up the tension.

The finale sadly fell a little flat, and our group just kinda walked out like "is that it"?

I think with a killer ending The Welcoming could be a brilliant maze, and its easy to see that tons of effort has gone into theming this maze as some of the sets at the start are beautiful.

Anyway The Welcoming is not as relentless as Sub Species per se, but it has great theming and some great scares, it is a shame though about the finale being a massive anti-climax..

I think Scarefest is by far a must visit for die-hard scare maze enthusiasts as it does house some of the most intense mazes in the country IMO.

Yes I do think it is a little overpriced, though Sub Species was worth every penny.

I sadly didn't get to experience House Of Monsters because I'm broke.. Though it seems like a fairly decent attraction for families.

Oh and cheers to The Sub Species team for finding my phone in the end, I was so scared in Sub Species I dropped it without noticing 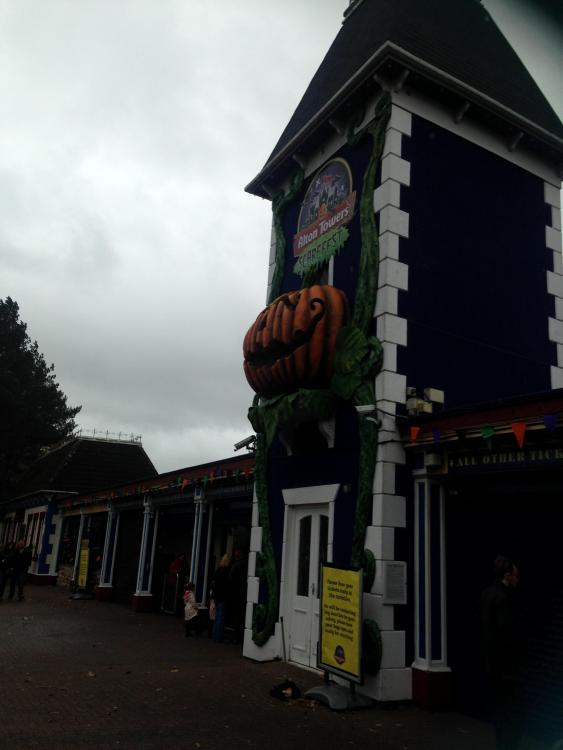 draw me like one of your french gerstlauer infinity coasters 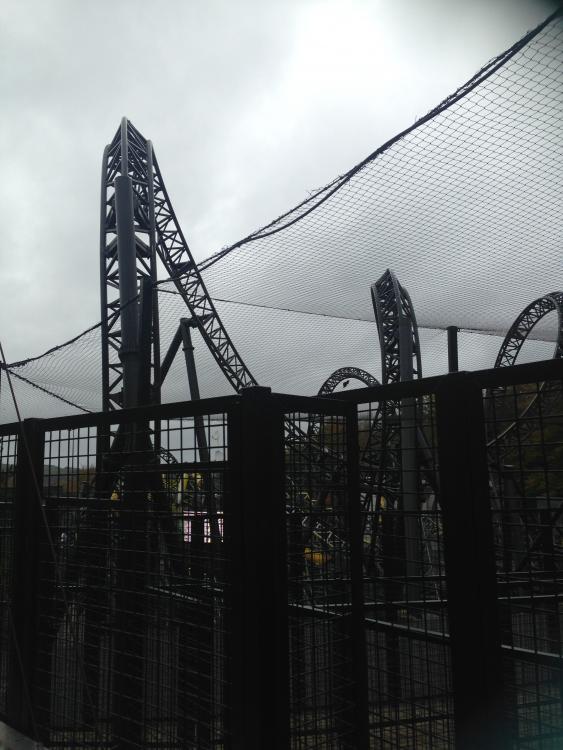 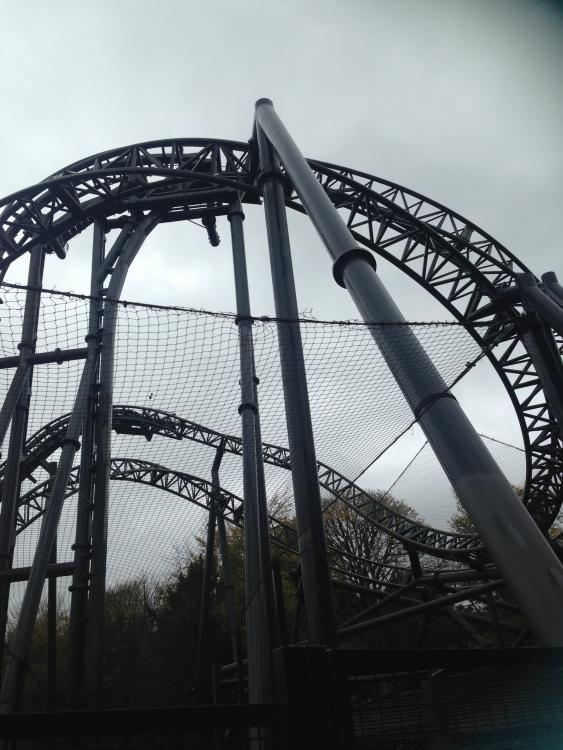