Screamland at Dreamland Margate is a fairly new event (only in its third year) though its managed to become well known in its first year for beautiful theming and
creative scare tactics.

In its second year (last year) the event seemed to get panned by a few, and I feel like last year the event kind of went under the radar, though
the "Paradise Foundation"  proved that Screamland weren't running out of ideas, and all the mazes (bar their mirror maze) all proved to be well themed, and
full of scares that completely caught me off guard!


When 2017's lineup was announced, I think a lot of people were shocked..
The Paradise Foundation has departed in return for two new mazes, which is certaintly a move I didn't see coming.

Nevertheless, what would 2017 bring to the table for Screamland?

*This will contain spoilers*

I overall had a dire run through of the park's Mirror Maze last year, though this year the actors inside made this a really fun short sharp shock.

The opening saw a mini puppet show which set the scene greatly, before we entered the mirror maze to find a crocodile and the baby..

YES, I'M NOT JOKING, there was a jump scare involving a actor dressed as a crocodile..

Festino last year had quite a large space to work with and the maze had tons of theatrical scenes and oversized props that gave tons of scares and laughs throughout its long length.

Sadly this year the maze has been reduced to a white marquee, and I can't help but feel like the maze is a shadow of its former self..

The intro was something akin to last year, though as soon as the scene ended we were pushed into the strobe filled main maze.

The maze itself gave a few good scares, though sadly most of the unique props and scares are gone from last year.

To its credit though the maze is very disorientating, and our group did circles around the maze a few times, though sadly the maze even with this still feels shorter..

The ending also saw no finale, which left me a tad disappointed with Festino overall..

Festino overall is a fairly disorientating maze that is well acted, though sadly it feels weak compared to its last incarnation, and the maze feels a little run-of-the-mill for the event.. 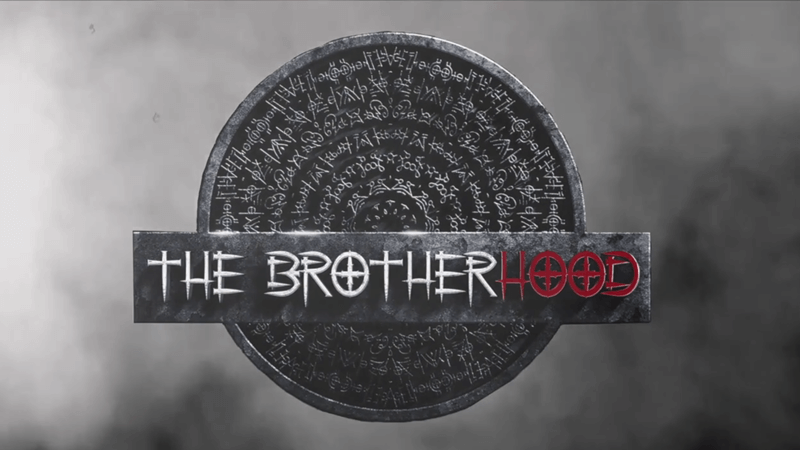 Oh.. Hooded Mazes, they can work so well (Molly Crowe) but they can be so dull (Hellements/VIXI)..

BrotherHood overall sadly felt more like Hellements in its first half with little to no scares, and due to the lack of sound or anything else this section actually was even more DULL than Hellements..

The second half redeems it though with the removal of the hoods and some great scares with torches, and generally a few really strong jump scares that worked better than anything the hooded section was trying to do..

The Brotherhood overall I think was a massive mixed bag of a maze in that the first half is pathetically dull, but the second half gave some of the best scares of the night!

The Final Cut: They Came From Outer Space

The Final Cut returns very similar to last year with some brilliant concepts and some very intricate theming that immerses you in from the start.

The use of the squish bag at the start, the Little Shop Of Horrors reference, and the loud but effective finale make the attraction strong.

Scares were overall very intense, though I thought the maze felt more rushed this year, and some of the monologue and improvisation from last year seemed to skimmed past which was a tad disappointing. 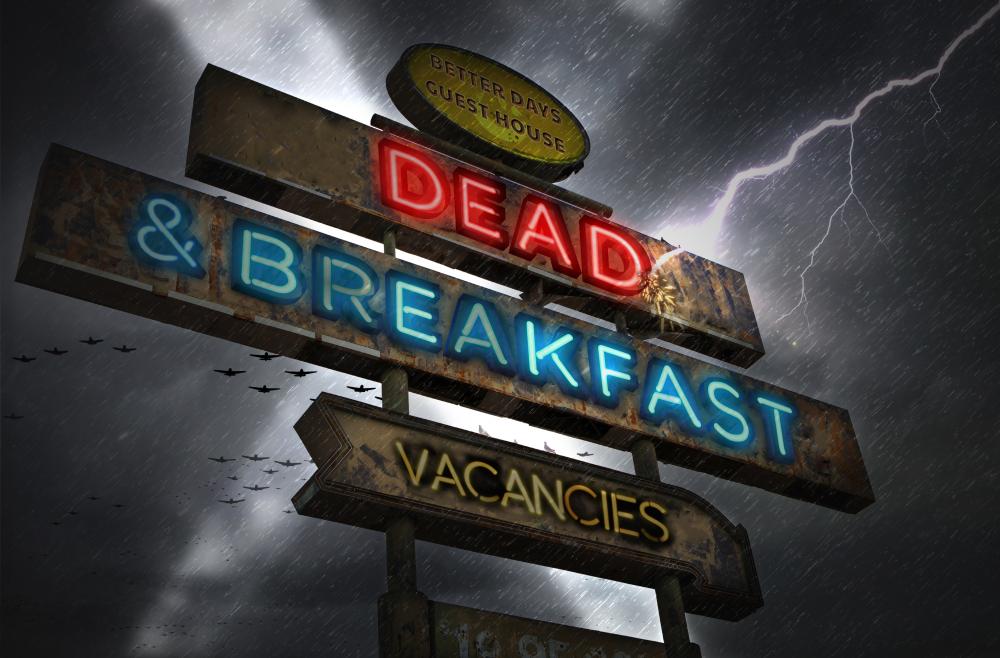 Dead And Breakfast: Under New Management

Dead And Breakfast sadly felt a tad poor on my run through with a lot of missed opportunities across the board..

In this I mean scares and actors felt sparse across the maze, the improvisational more actor led scenes are pretty much gone, and special effects such as the lift or the bunker room are seen completely un-used which is a shame..

Towards the end you briefly see Fag Ash Lil again, and she sets up the finale..

Shame the finale is beyond cliche, and the actor using it didn't really attempt to chase or startle us, we casually walked past it..

Anyway I think its time Dead And Breakfast bites the dust, as something wasn't right about this B&B on my run through..

The Legend Of Crank Jack

Crank Jack is a example of a maze using simple, but incredibly effective tactics like the crawling section at the beginning.

This section seems to go on forever, and scares come from all angles- including directly above you!

The "pop goes the weasel" eerie audio also makes this section even more creepy as you wind through the incredibly twisty layout.

After the crawl section you're back on your feet, and holy god is the second half even more confusing with its countless dead ends and its Clowns who seemed happy to torment and blast horns in your ears!

I gotta say Crank Jack really had me on my toes throughout with its confusing layout, and overall the maze can give off some great scares in form of loud horns and many holes and secret doors for actors to come out of nowhere!

Overall I was very impressed with Crank Jack- for being in a small white marquee, this maze packs a lot into its small space, and the scares were easily some of the best of the night.

I also managed to get a audio recording of my second run through of the maze, so if you wanna hear pop goes the weasel for 5 minutes, enjoy!

Overall roamers at the park were alright though sadly I feel like they lacked the amazing improvisation and interaction of Tulley's street team..

In this for sure the Clown Girls who walked around on stilts were impressive, though some of the freaks/clowns roaming about didn't even interact with guests..

Anyway Dreamland has a solid atmosphere, and I feel like fire breathers at the entrance really *excuse the pun* heated up the atmosphere!

Scenic.. IT WAS OPEN!

Overall Scenic is a fun classic, and oh god does it look beautiful.. Well it does next to the drab town of Margate anyway..

I think this is a very rocky year for Screamland, though I think there is some hope (Crank Jack and The Final Cut) which shows some of the prettier sides of Screamland..

Anyway I think for 15 quid the 6 mazes and Scenic plus the fairground rides are completely worth it, and if you live near-by, this is a must visit.

Though I think some big changes are due next year though, as I think overall the event is not as solid as last year.. 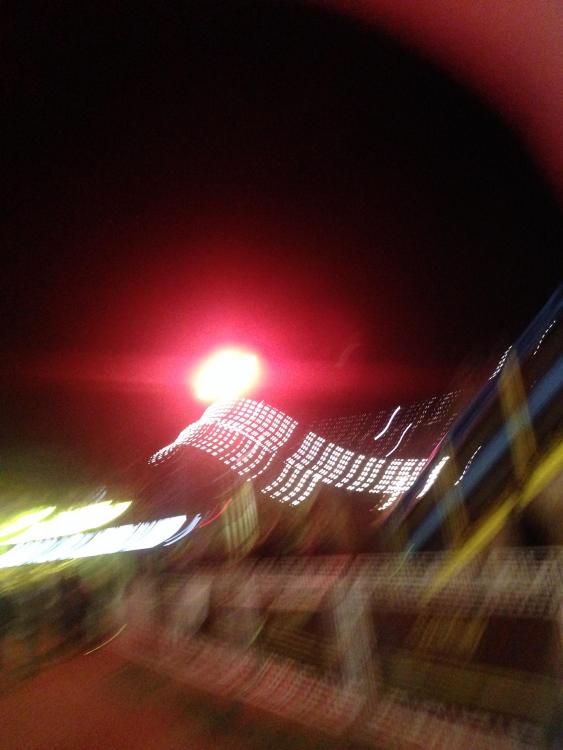