Okay I know its only April but fu** you I'm writing this review.

So the London Bridge and Tombs is an attraction that has always been on my radar- whether it be the rave reviews from Scaretour or walking past it when the Dungeons was down the road.

So after a trek down to London I thought I might as well experience it for myself- does it compare to The Dungeons? 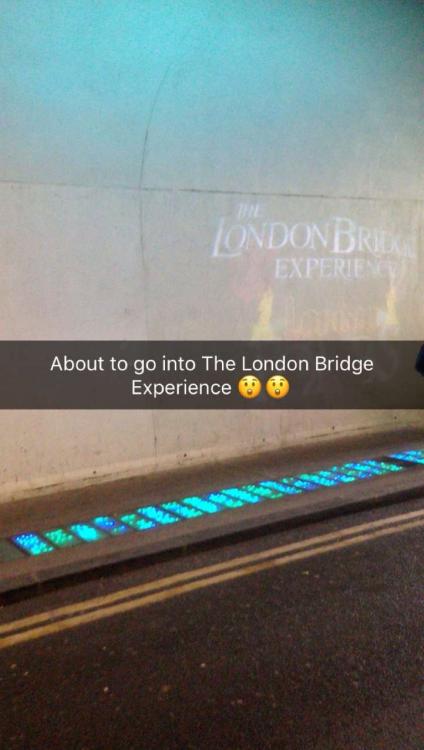 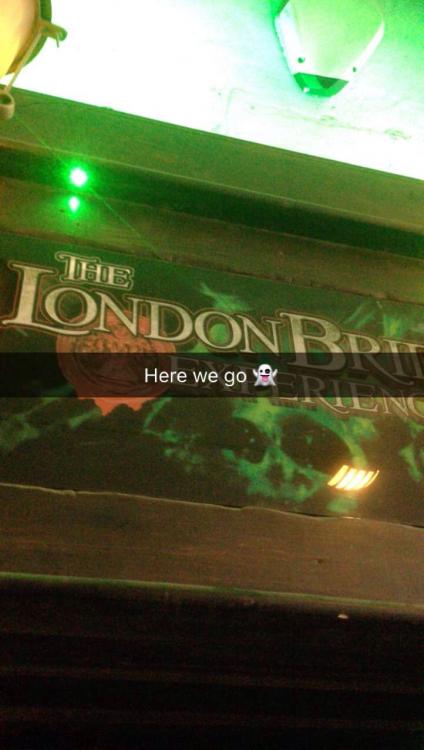 So after a somewhat overly long intro video- you are ushered into the London Bridge Experience.

Overall I found this experience to overall be well themed, well acted, well scripted, and educational- but sadly I feel like a lot of scenes and rooms lacked the crescendo or 'oomph' that the Dungeons has.

For example there is a scene in a pub here which the landlord discusses a bunch of murders which references Jack The Ripper. You then hear a scream to which you are ushered out of the pub by the landlord to find a corpse. But then after you see the bloody mannequin- you abruptly move on to the next scene.

This scene in particular had a lot of tension and it constantly felt like something big or Dungeons esque would happen- but it doesn't.

I felt like they really could of added some more dramatic reveal to seeing the bloody mannequin too- we really just walked past it.

This was a issue for many scenes- in particular 'the fight verses the Romans' scene had a great script and seemed to be building up to something jumpy- but then it just kinda fizzled out and next minute we were on the next scene..

I do have to give credit for some scenes within the experience though- there is a huge scare involving a large moving animatronic that made me jump out of my skin towards the beginning of the experience.

I also really enjoyed the incredibly disorientating spinning tunnel towards the end- it was even worse than the one at Tulleys!

I think London Bridge with some more special effects could easily match the Dungeons- but for now I think it really lacks the 'oompth' and the finales of The Dungeon's scenes.

Despite that though- the theming is brilliant and perhaps even greater than The Dungeons. The acting was also top class and the groups were much more intimate than the 30+ groups that The Dungeons has.

After nearly throwing up from the spinning tunnel you are warned about the intense scare attraction that awaits you- after a photo opportunity and a intro video, you enter the lifts..

This lift scene built up tension perfectly and the lift had some nice special effects to make it feel like you were actually going down!

Once out of the lifts, you form a conga line and you enter the main maze.

The main maze itself was nicely themed and had a huge variety of scenes.

A hospital, a Chop Shop style room, a prison style room, and even a clown section- you name it, its in The Tombs.

The maze overall has tonnes of variety within its long layout- I never quite knew what the next room would bring.

The acting was brilliant throughout, with actors using various hiding spaces to come out of nowhere or harass us.

My only problem was there was quite a few rooms that were sparse on actors- but the theming and animatronics kinda made up for it.

Overall The Tombs was a long and varied scare attraction that I think really made the trip worth it.

The groups in both The Bridge and The Tombs are also much more intimate so you don't have to deal with the overcrowding that The Dungeons has.