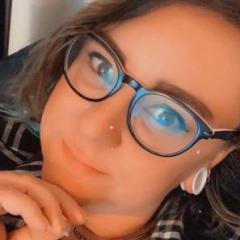 Right seeing as people are clashing on the rant topic about Lady Gaga talk, here is a topic for the people who like Lady G to talk in. I know it's separate and all that but it gives other people a cha

Highway Unicorn (Road To Love) is just too good. Imagine it live..