Will family rides return and be introduced? 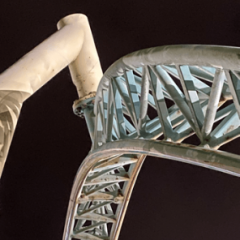 By ThemeParkSpencer,
April 3, 2021 in The Future