With the exception of Gardaland, Italy is a relative unknown in the rollercoaster world. Despite the country containing two of the best rollercoasters in Europe, its relative distance from the UK and distance between parks always means Italy is a difficult nut to crack. Baring in mind, I last did a theme park road trip there in 2011 and the developments that have occurred in the last five years, there is now, no reason not to visit this fantastic country.

We started in Rome, back when Rainbow Magicland was a brand new theme park. Since then Cincecittá World has opened which you can explore in Ben C's Italy blog from 2015

This odd little park is a definite unknown. Despite the big promises and high expectations from when it initially opened, the park has never really set the continent alight. It has the space and some very intriguing attractions but it's never been able to grow beyond that. About an hour from Rome itself, it's one I would visit again thanks to Shock and Huntik.

Shock for example is a good ride to demonstrate the almost amateur approach of the park. It begins with very odd meandering before launching you off to the sky with some great aerial movements. It's loud, it's fast, its relatively intense, its photogenic and it leaves its best trick till last. 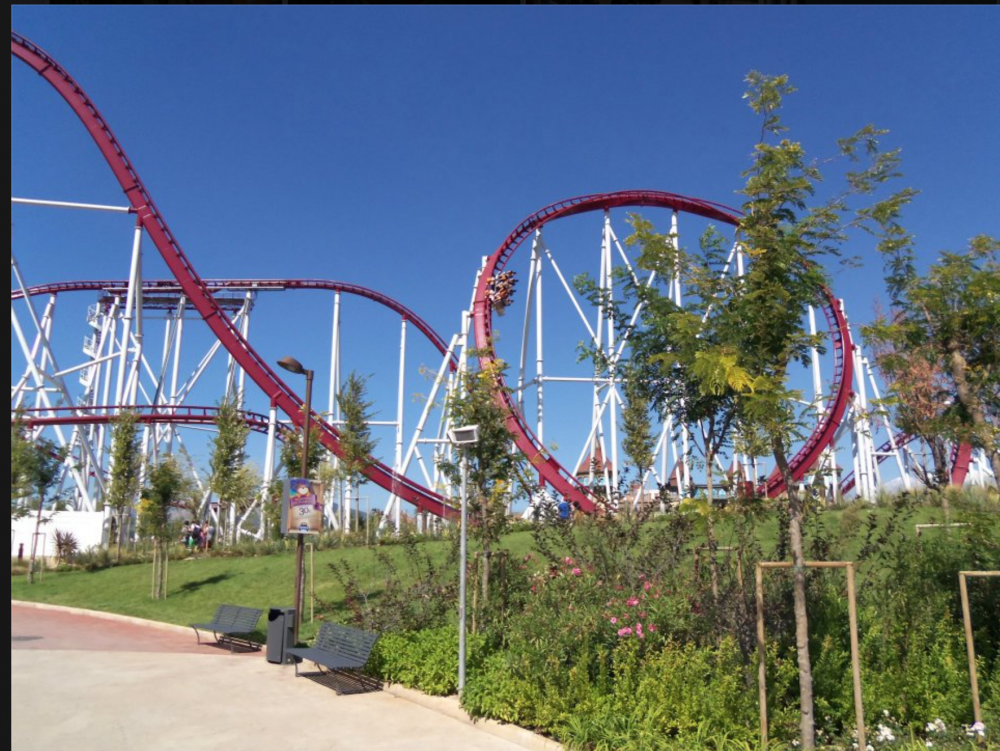 Whilst Shock is the parks signature ride, it's pretty much the only rollercoaster that genuinely impresses. The parks spinner is pretty terrible for example, a ride in a giant shed and suffers from the same problems that Winjas and Spinball suffer from; the turns counteract the spinning momentum meaning the ride never really gets going. Luckily the theming is fantastic so at least when walking past the ride, there is something to admire. 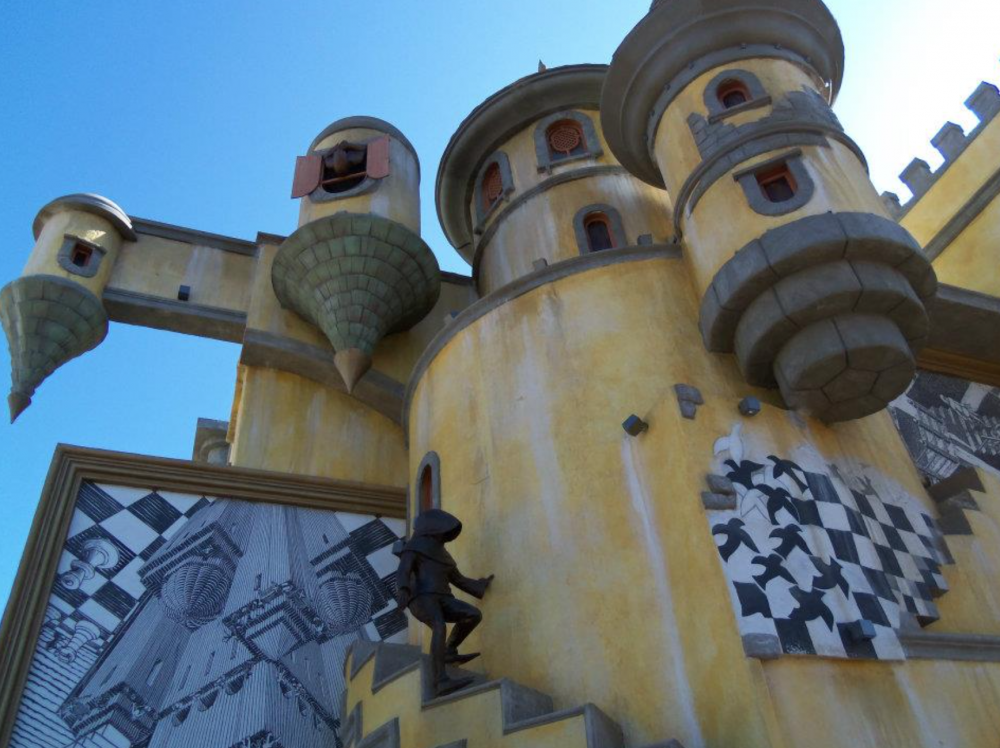 The surprise stand out was without a shadow of a doubt Huntik, a next generation shoot em up with fantastic effects. We really enjoyed. 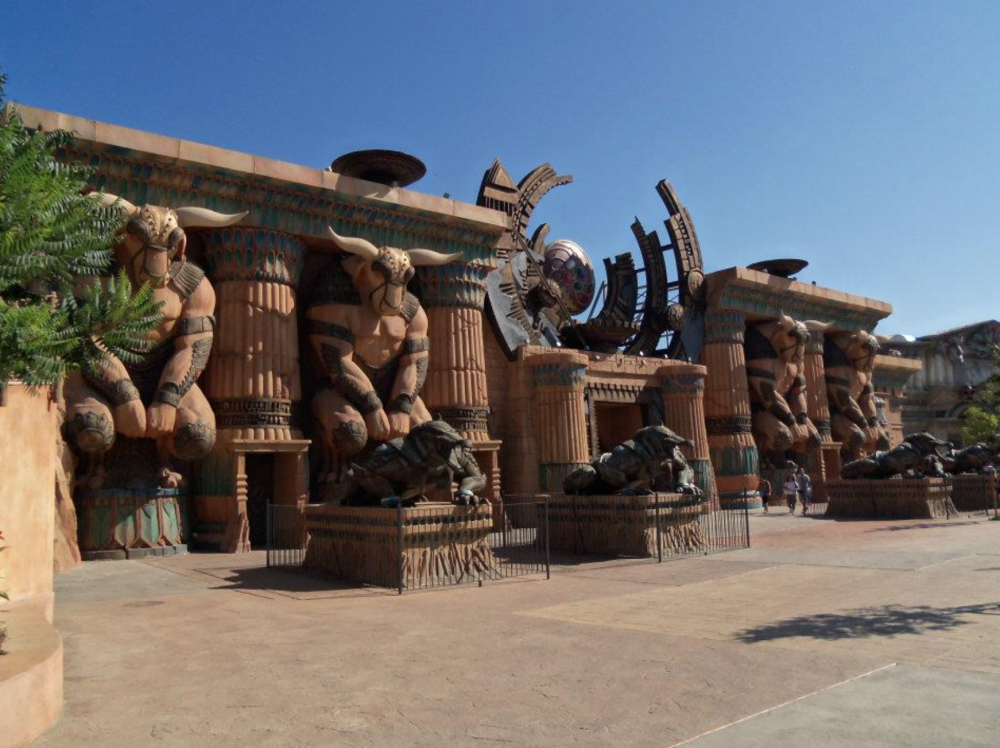 I'd recommend a visit here to start a trip off with.

I really like Miribilandia. That is off course help by Katun which is undoubtedly my favourite B&M worldwide. The height of the thing, the fantastic intensity and the traditional B&M layout combination really works here and the ride whilst feels controlled (unlike say... enthusiast favourite Nemesis), it rides so well that can be forgiven for anything. I love it. 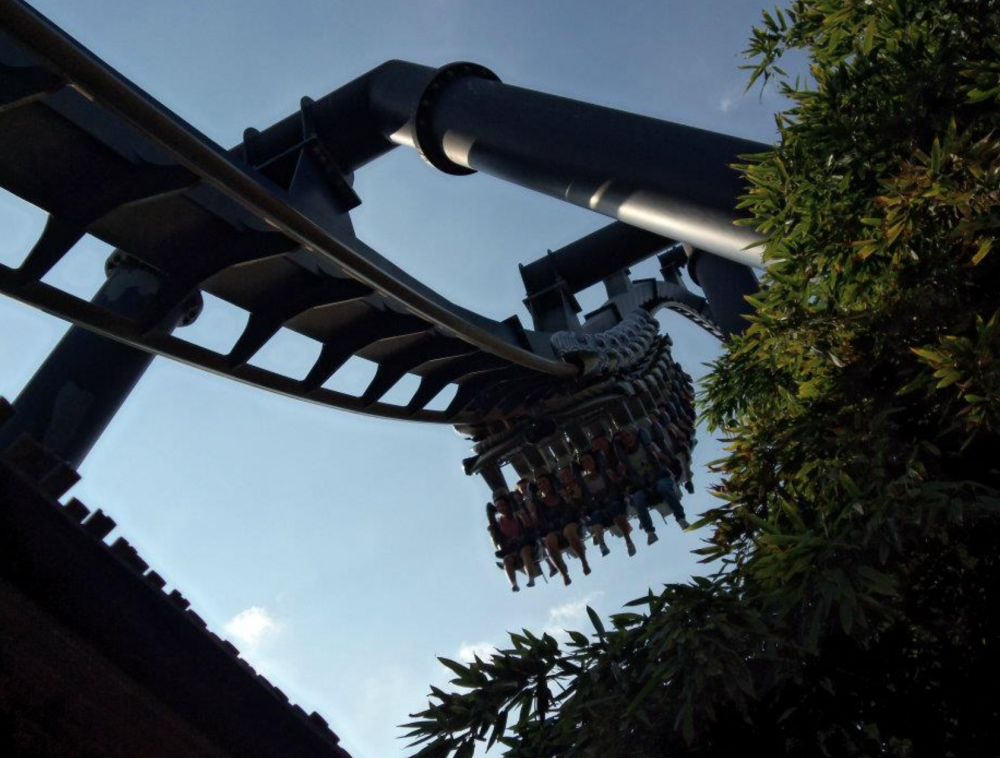 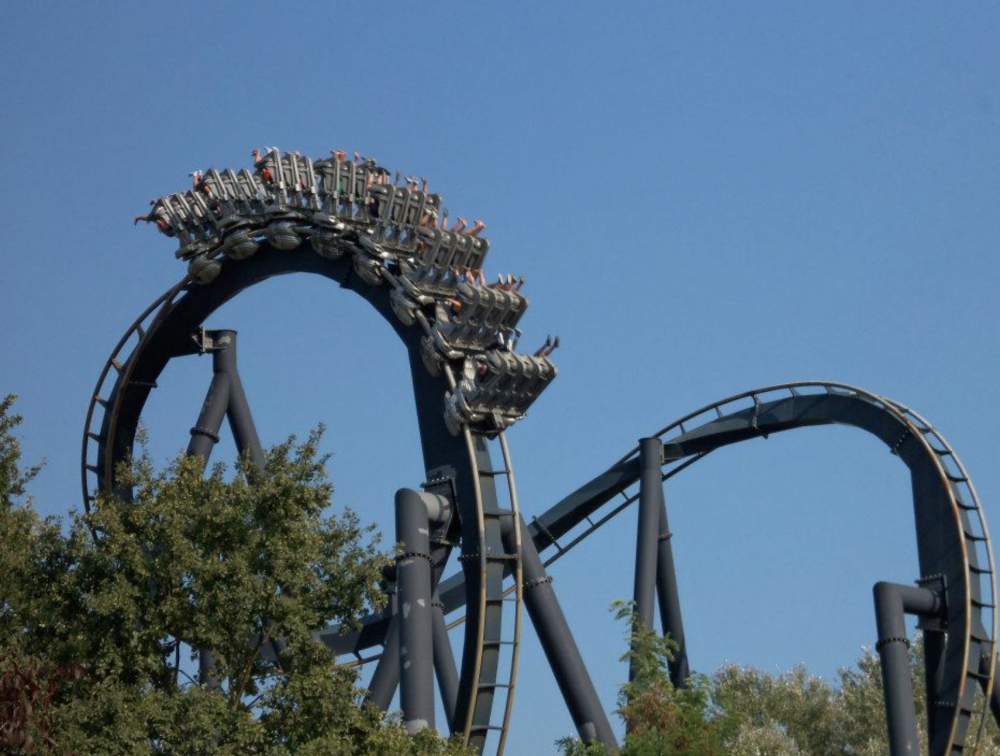 Next up, comes I-Speed a well loved Intamin launch rollercoaster. It's a good ride, solid, well paced and keeps its speed throughout. The only issue is those damn restraints which tend to cut into you on the fast corners. If it was able to get the new restraints, it would definitely fly up the rankings. 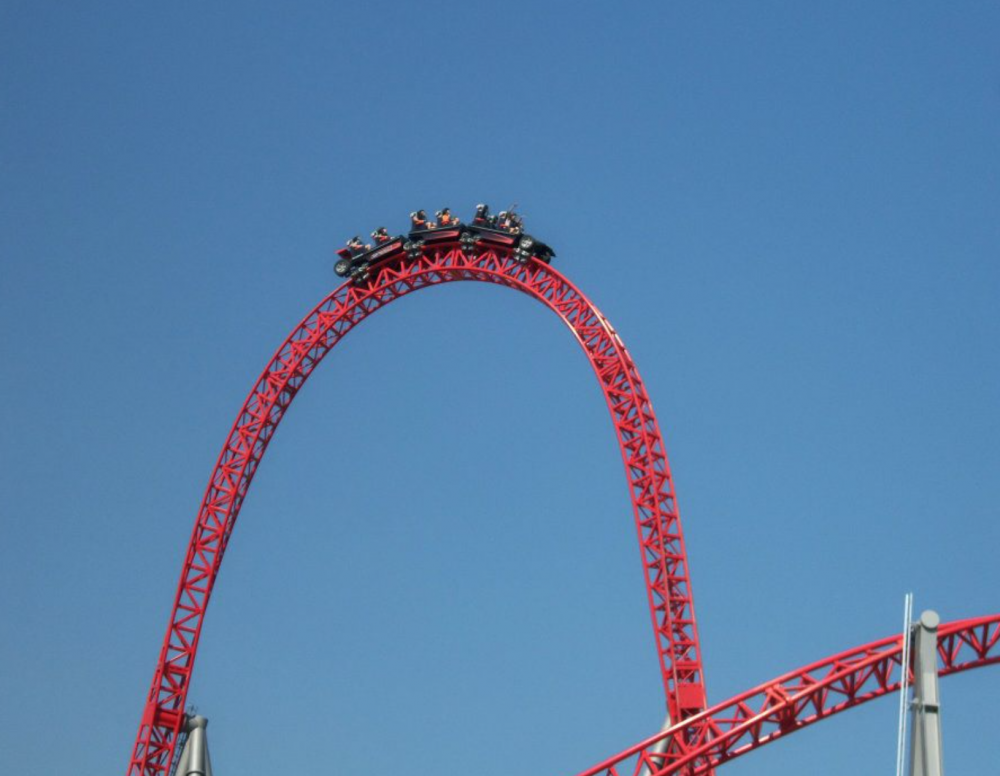 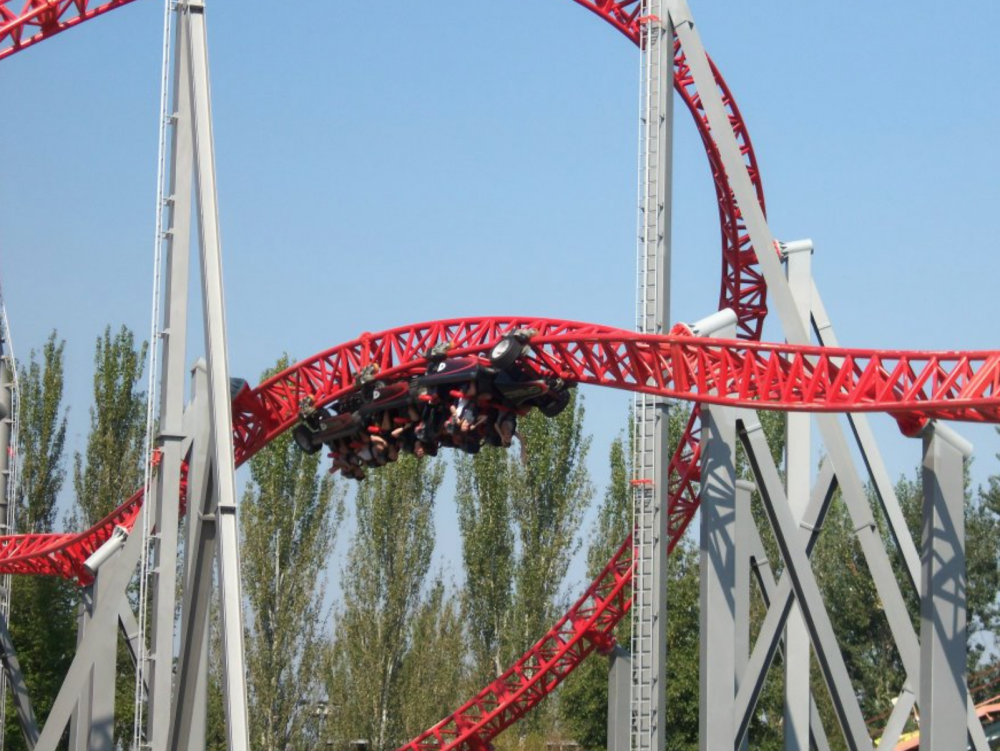 I have yet to ride Divertical but I've heard 'some' good things. The final real quality ride there is Reset, a dark ride themed to.. well I'll let the pictures do the talking. Worth riding and very separate from the rest of the park. 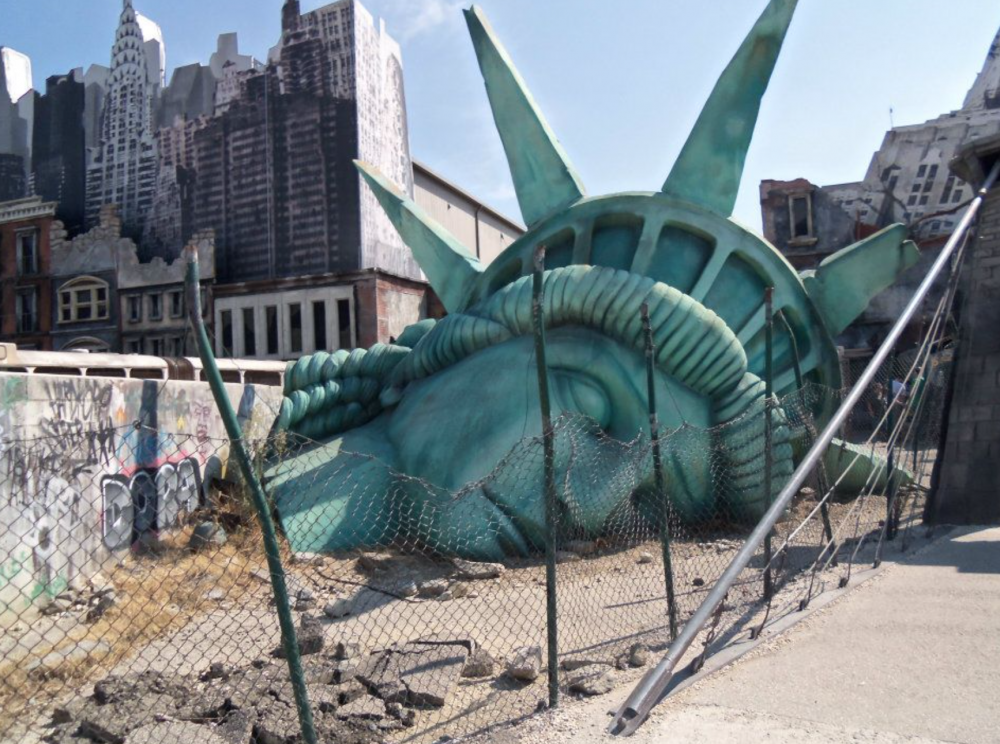 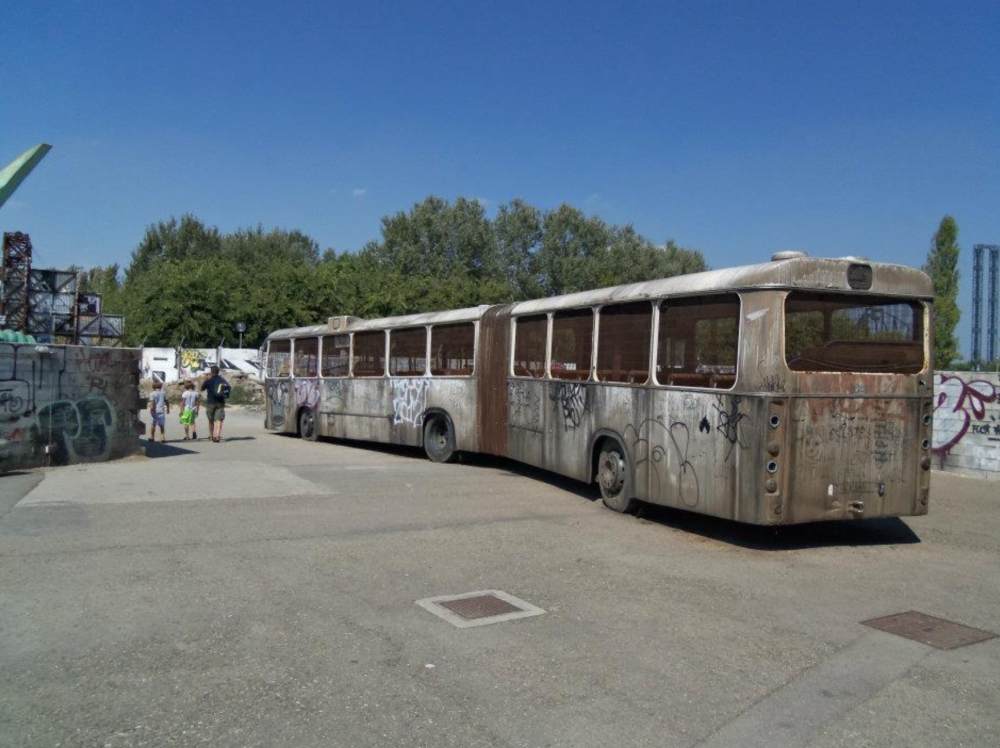 And finally, after driving across Italy, we come to Gardaland, at a time when people did generally seem to like Merlin. With Raptor, Krake and The Swarm all built in quick succession, it's amazing how Merlin haven't quite reached that lofty standard for a while. I really like Raptor, I personally think that despite it not really featuring large drops and big inversions, it has a much more original layout, more well paced then any of the others and I really love its industrial look. 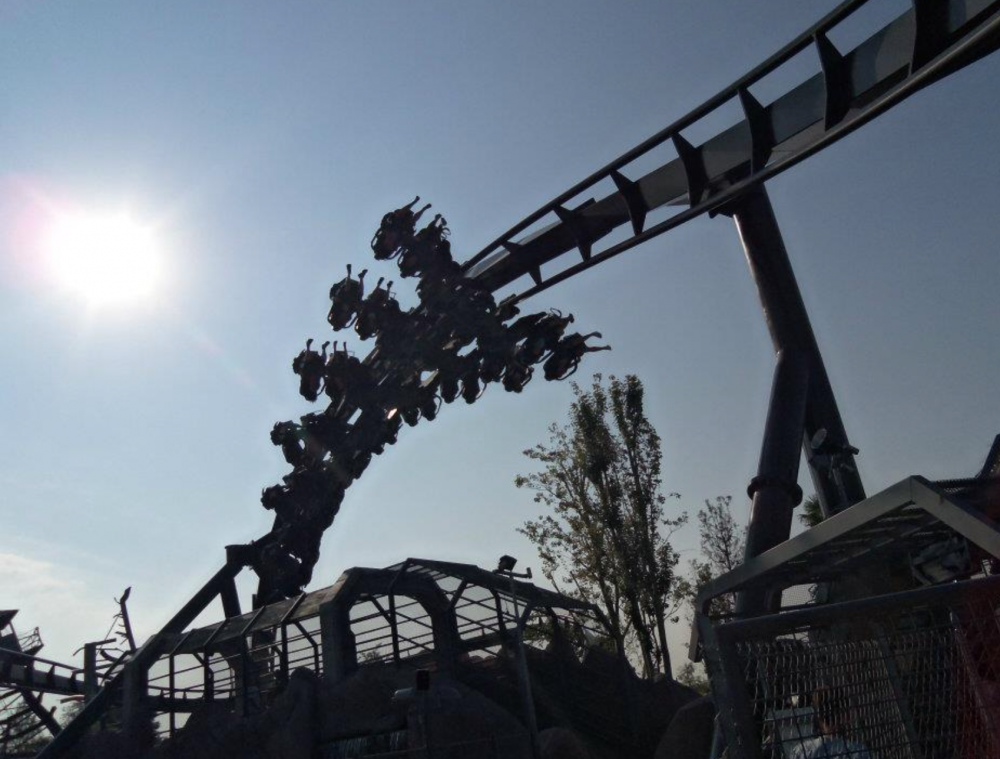 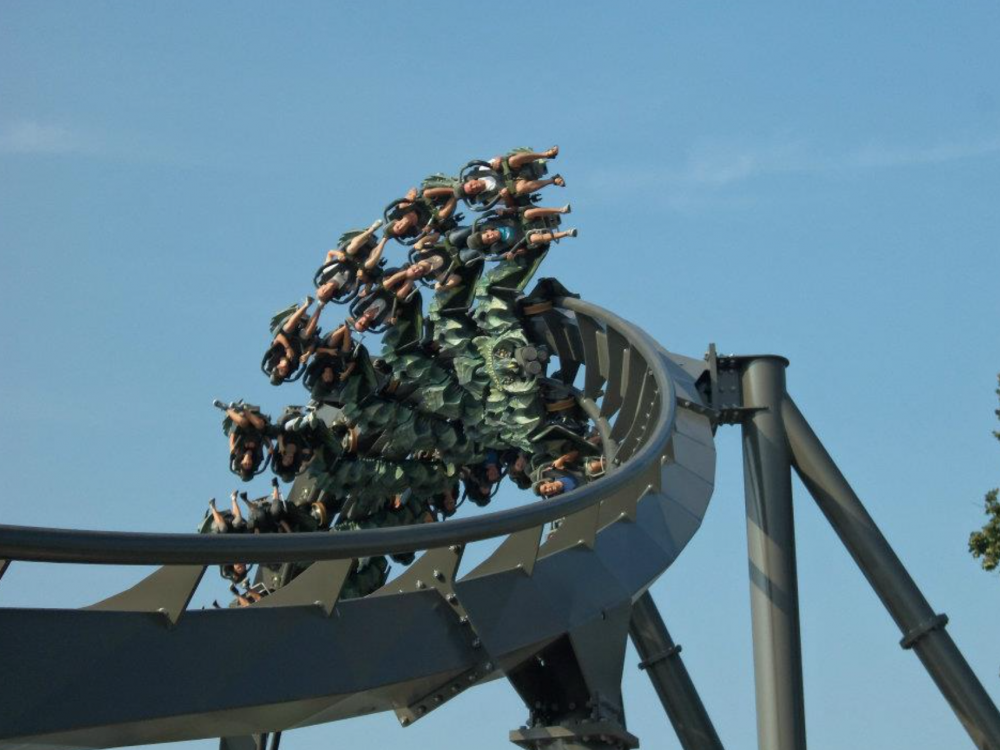 Since my visit Oblivion: Black Hole has opened so another reason to visit Italy for you all. In terms of when I when I went, Raptor was only really the major ride that shone. Other rides like the awful S&S attraction, so awful I've forgotten its name and the Venom twosome aren't great back up coasters frankly. 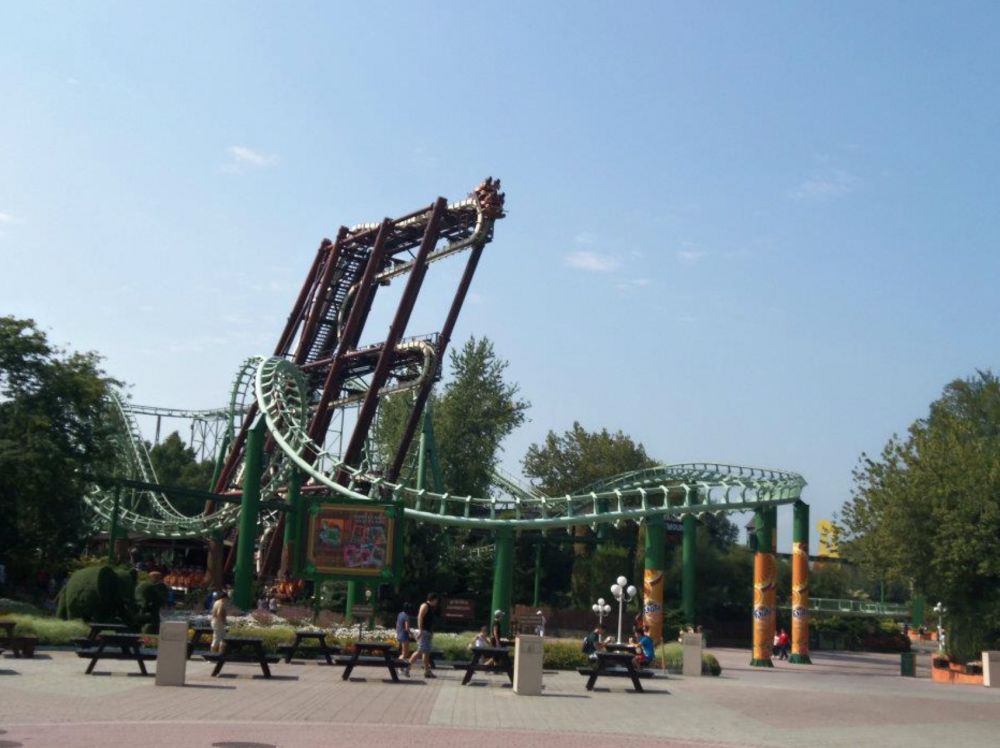 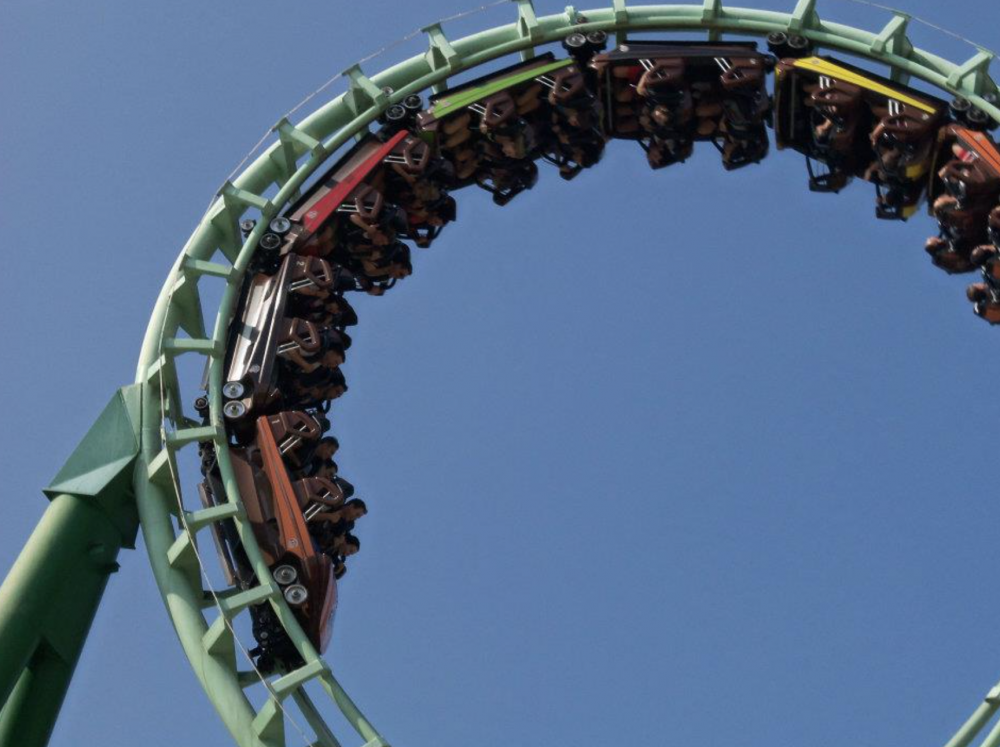 Other rides really are terrible though, the Atlantis ride is tedious in the extreme. It looks pretty but no, not any good. The park does also suffer from similar Merlin issues to ours such as up-selling and very few support rides.

Just a shout out to Italy as a country. It's a fantastic place and my absolute favourite theme park trip memory is sitting on a balcony in our apartment overlooking the sun setting, with a couple of beers and just enjoying everything about the country. It's lovely and definitely worth a visit over.

Thanks for the reading and for Part 3, I shall be attacking the big egg that is Germany.. wish me luck.