As it was my first time at Chessington, I thought I would write a review of my first impressions of the attractions we visited. So here goes…

I was surprised to learn it has exactly the same layout as the Flying Fish at Thorpe. Unlike the Flying Fish, the overall theming was very good. It has a very immersive queue which goes under and over the tracks in the middle of the ride area. The pyro and water effects also worked on cue for every run. To me it shows what can be done with a standard ride layout if they are consistent with the theming and maintenance of the effects. 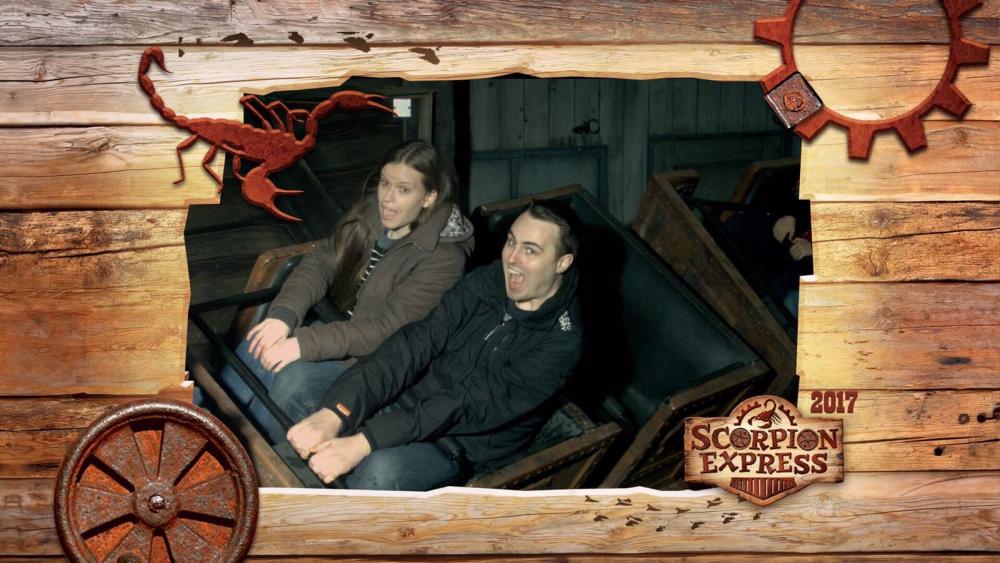 The first thing I noticed about this ride was how small the cars were. I was struggling to get in so I definitely think the they were smaller than the cars on X for comparison. The ride very much felt like a classic wild mouse and was a lot of fun. The brakes on this though are way too strong, the cars come to a very sudden stop at the end. I say stop but it felt more like a controlled crash. 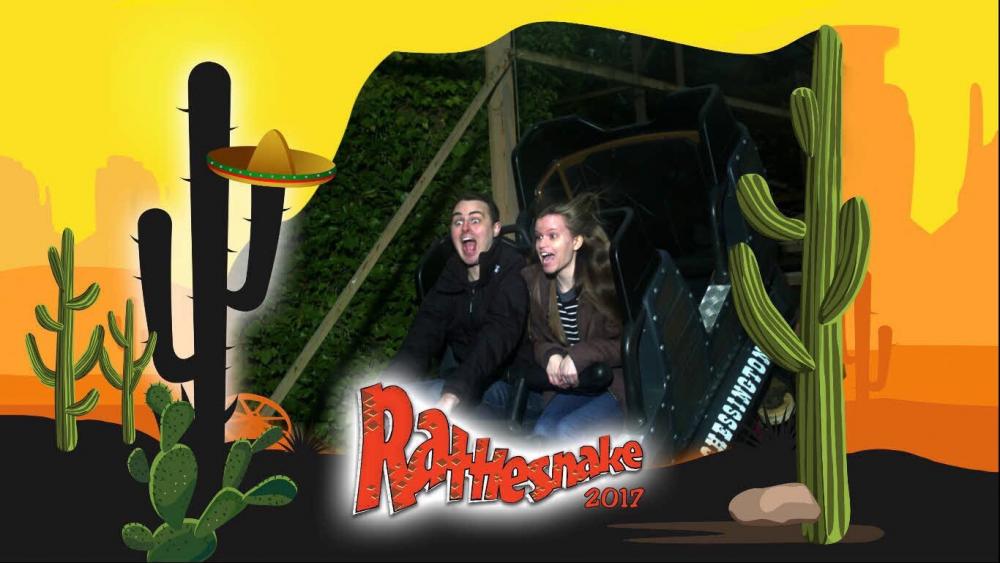 It instantly reminded me of the much loved and now quietly removed Ripsaw. The state of the ride does not look good, as if it’s on it’s last legs. A lot of the panelling was clearly removed underneath the seats with visible wiring and hydraulic lines. It’s all very dirty (But Merlin don’t seem to clean their flat rides in general) and the sound of grinding metal was not very reassuring. The ride was still very fun however and just like Ripsaw, still draws a crowd to watch as riders are drowned by the fountains.

I thought that the new theming was very well done. There aren't any signs of reused props from the old ride and it appears to have been almost gutted and redone entirely. The timing for each scene was out as each bit started just before we entered. The boats were getting stuck and bunching together, there must have been a low water level at the time we were on. It was good to see that some of the fountains were kept in the final scene and are still a great part of the ride. The mist projection at the end was a nice addition, similar to what Merlin have used before at Madame Tussaud’s. Overall it’s a great ride which with any new attraction, just needs a few tweaks. 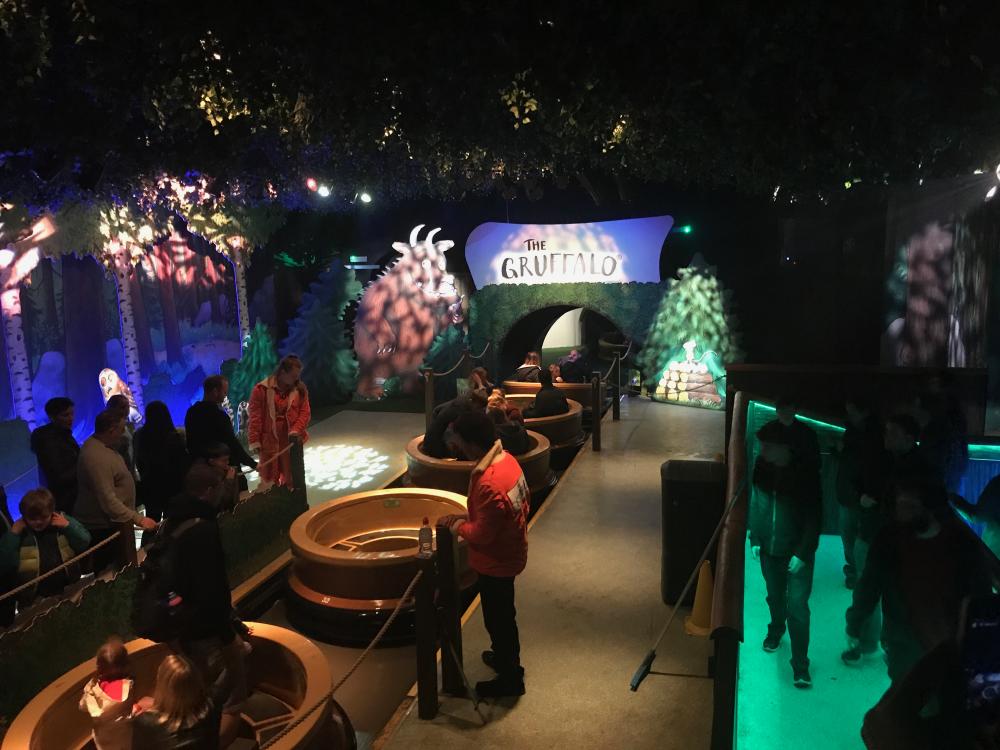 It’s a great centrepiece for Chessington and looks great. The ride is very short however so I wouldn’t recommend queuing a long time for it. 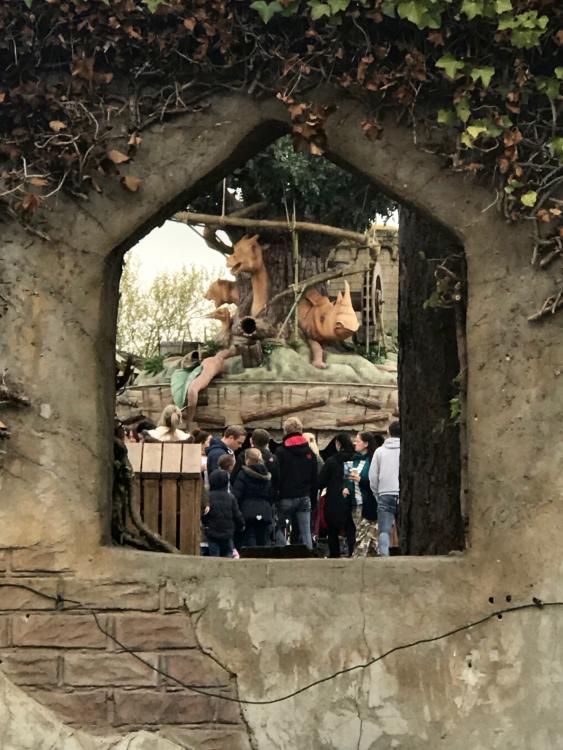 It’s great that Chessington still has a working log flume since the loss of two flumes within the space of a few seasons. The water on this ride was crystal clear and very clean which very much enhanced the ride for me. On the drops, being at the front I did not actually get too wet. 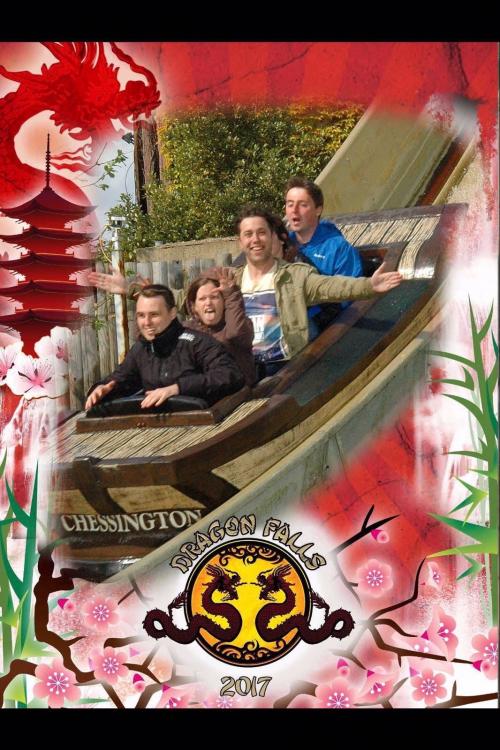 This is the best spinning coaster I’ve ever been on. The car I was on spun a lot! I like how the ride area is not enclosed and travels around the park. It was certainly fast and furious, definitely worth queuing for.

Definitely the best ride at Chessington by far. It felt very unusual seeing the train in-front swaying from side to side. A very unique rollercoaster in the UK. There was a great atmosphere in the station, however it was lacking more theming. This is a must go on if you visit Chessington. 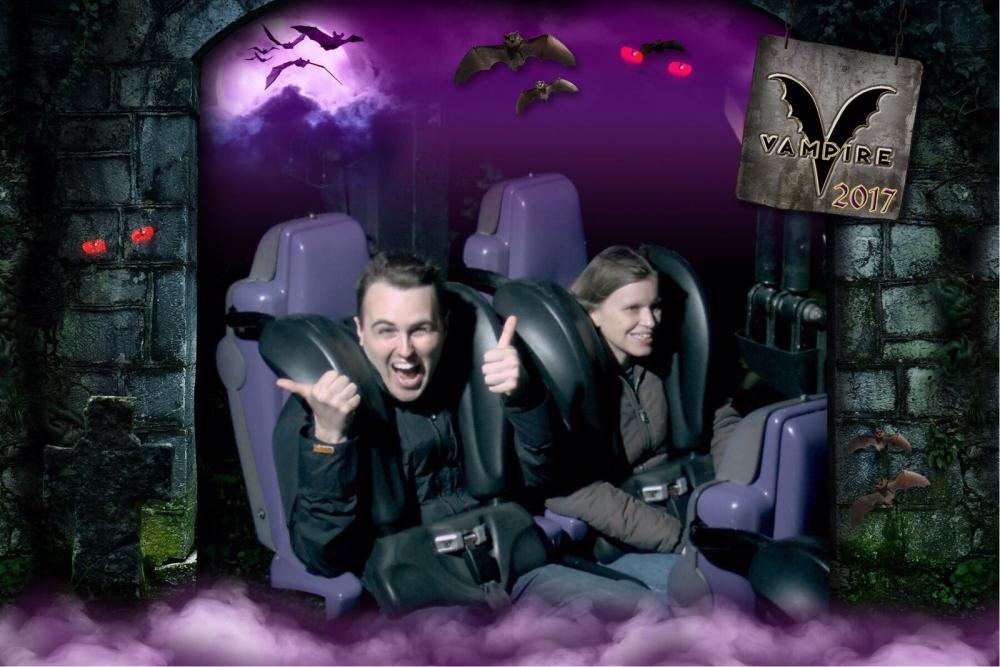 Later on, we went to the Temple Restaurant for dinner...

The restaurant was nice and modern looking. I think it really sets the benchmark for all of Merlin’s new hotel restaurants. There’s a very impressive show including multiple elements such as lighting, wall mounted screens, the main fountain and black lights. The show does not happen too frequently as to not get too repetitive. It’s a very immersive experience which reminded me of the immersion found in the Rainforest Café. The food was only acceptable and there was not a huge variety of choice at the buffet. There wasn't any specially themed menu despite the great theming of the restaurant itself. Overall, the food could do with improving to reach the same level as most of Merlin’s other hotel restaurants. If it had better food, then it would definitely be on par with the Rollercoaster Restaurant at Alton Towers.