The future of Canada Creek? 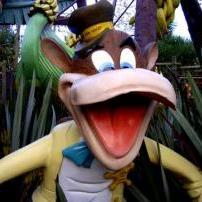