By JoshC.,
April 7, 2016 in International Attractions 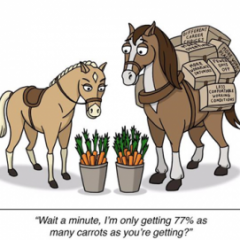 The colours Colossus should be

I'd be umm-ing and err-ing about whether to make a thread for Walibi Belgium, but their new coaster is intriguing me more and more, so figured I may as well...   Pulsar, opening in early June, is a

A couple of nice aerial shots, sourced from looopings... It appears as though the splash zone is a platform just off the main path which is nice.     Also, a video o