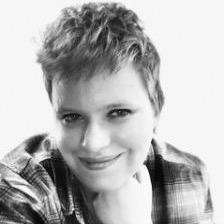 Friends & Family day, Saturday 9th March On Saturday I was privileged to be invited to F&F day along with Peaj and Maxy This was my first F&F day and I'm thrilled I got to go to one! No

So, made my first Thorpe trip of the season today. Strange really, normally my first visit would come on Opening Weekend (as it has done for the past 8/9 years at least...), but due to uni, that didn