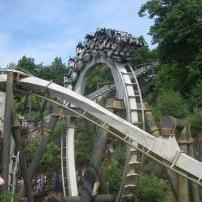 I quite like Danny Bakers sweary rant   We were awful and deserved to lose. On the plus side my work can get back to normal instead of having a town full of drunks on random weeknights.

Then why post in the Football topic?     Palace being second in the league is ridiculous... It'll all end in tears soon...