The biggest problem with this refurbishment is they seem to have spend the money in all the wrong places. Of all the ride’s flaws, why’d they bother fixing up the zombie tomb at the entrance? It’s loo 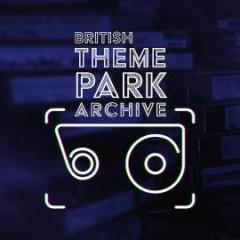 Hi all, if you're interested in the original Haunted House: I'm doing a Kickstarter campaign to realistically recreate lost scenes from the Haunted House (and two Chessington rides), as part of an upc

I'm sure it'll go well with the return of Terror Tomb next year.   Maybe they'll bring Toyland Tours back too.