Top 10 deceased attractions you wished to have experienced 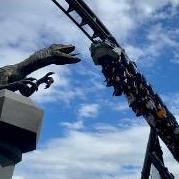